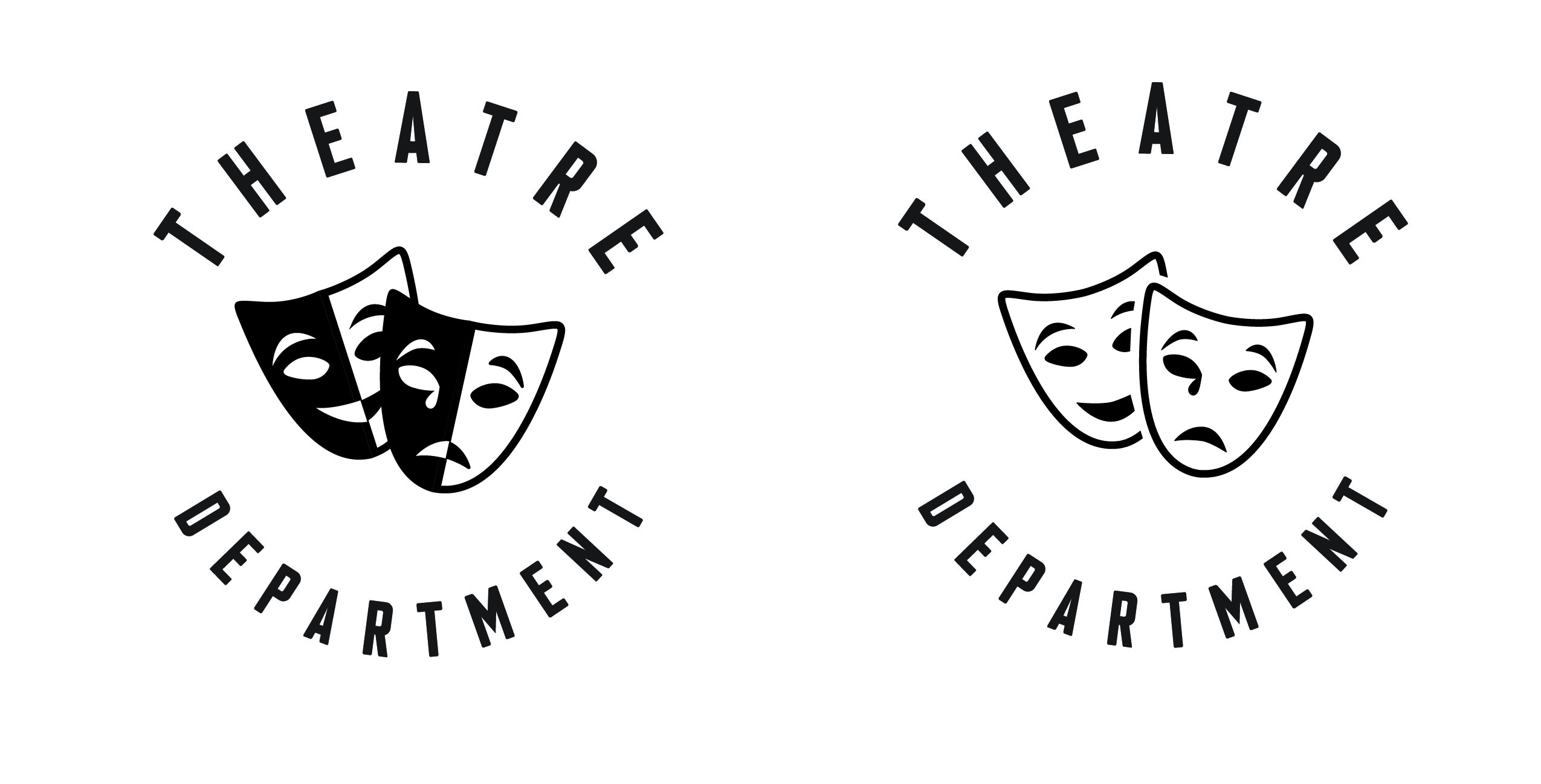 Halloween in Spring! A group of college students, while vacationing at an abandoned cabin in the woods in Michigan, accidentally unleash an evil force elicited from the Necronomicon. They find themselves fending off evil forces resulting in becoming possessed and turning on each other.  Except for our hero, ASH, who plots to save the world, armed with his “boomstick” and chainsaw hand. In his plight to save the world, demons stalk, trees accost, guts fly, taxidermic animals talk, hands walk, and, of course, blood… SPLATTERS – all to delightful and irreverent songs.

Images, dialogue and references from the films Evil Dead I & II drive this campy theatrical musical which includes a special audience “SPLATTER ZONE” complete with a collector’s t-shirt to record the summation of Ash’s victorious battles over the demons. 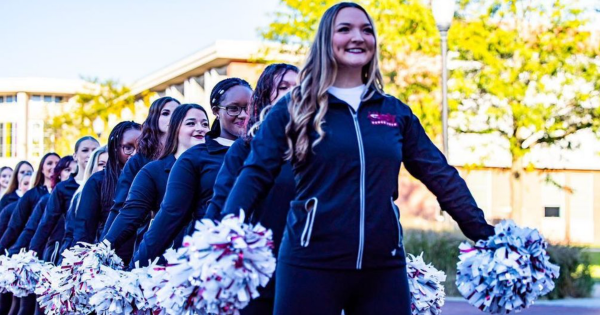