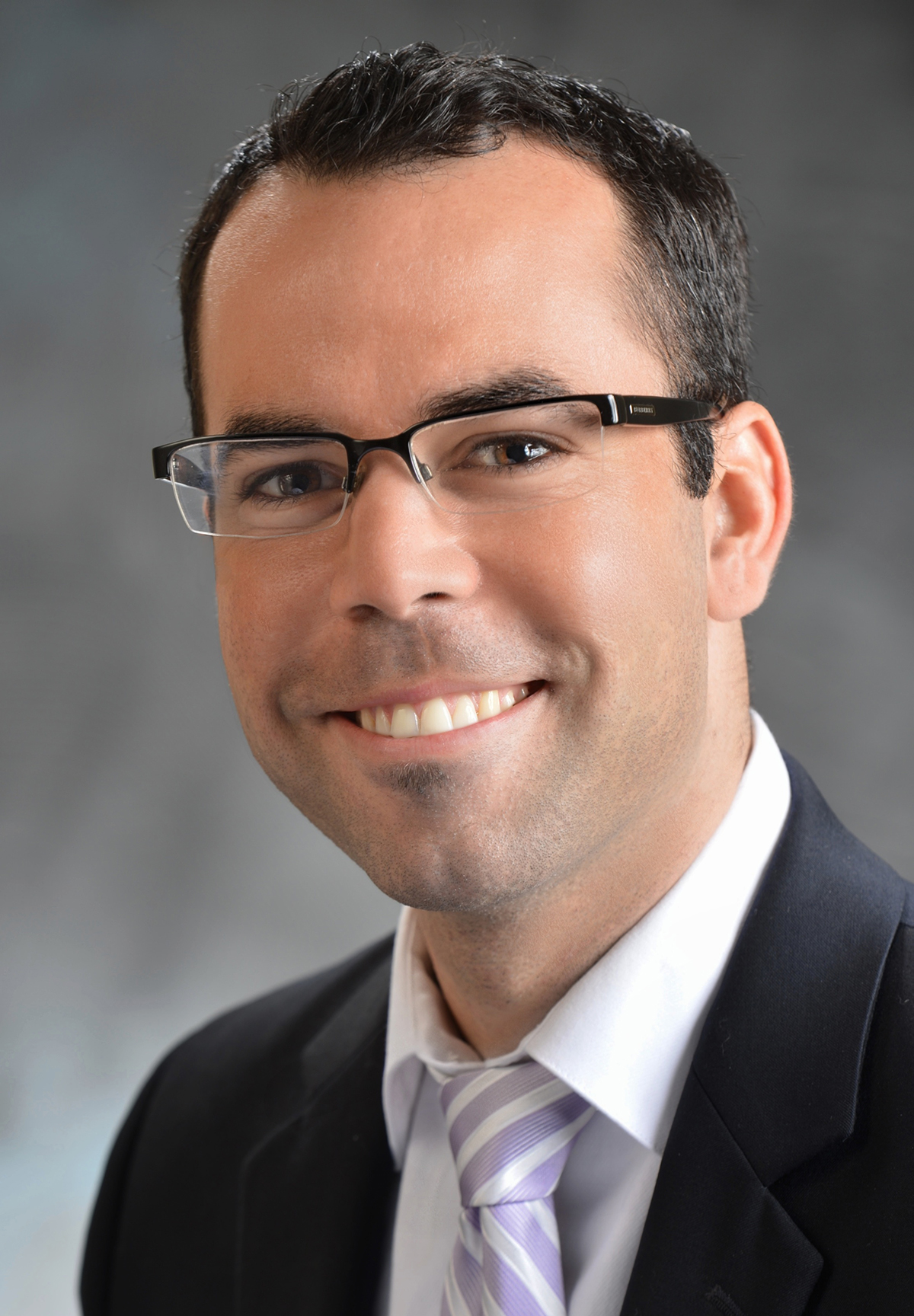 INDIANAPOLIS – A new study by Aaron Kivisto, assistant professor of clinical psychology at the University of Indianapolis, provides evidence that risk-based gun seizure laws are saving lives. The study, “Effects of Risk-Based Firearm Seizure Laws in Connecticut and Indiana on Suicide Rates, 1981-2015,” appears in the June 2018 issue of Psychiatric Services. Peter Phalen ’18 (Psy.D. in clinical psychology) was co-author.

Risk-based firearm seizure laws – also known as “red flag,” risk warrant, gun violence restraining order, or extreme risk protection order laws – provide ways for law enforcement to seize guns from individuals considered to pose an imminent risk of serious harm to themselves or others. Nearly 23,000 Americans died in suicide incidents involving a firearm in 2016, the most recent data available from the Centers for Disease Control and Prevention (CDC).

The study, which utilizes CDC data for the 50 states, covers a 34-year period and focuses on Connecticut and Indiana, respectively the first two states to enact risk-based gun seizure laws. Researchers compared the number of firearm-related suicides before and after risk-based firearm seizure laws were enacted.

The study finds a 7.5-percent decrease in firearm suicides in Indiana in the 10 years following enactment of the law relative to expected rates, an effect larger than that seen in any comparison state by chance alone. Enactment of Connecticut’s law was associated with a 1.6-percent reduction in firearm suicides immediately after its passage relative to expected rates, and a 13.7-percent reduction in the post-Virginia Tech period when there was a substantial increase in enforcement.

With more than 20 “red flag” gun bills pending in state legislatures across the country, Kivisto said risk-based gun seizure laws have emerged as a prominent policy option for reducing gun violence. In the wake of the Parkland mass shooting, Florida recently became the sixth state in the country to pass a “red flag” gun law, joining California, Connecticut, Indiana, Oregon and Washington.

“Policy makers working to reduce gun violence benefit from data in helping them weigh the balance between individual risks and rights,” Kivisto said. “Red flag” laws, which may vary from state to state, share several important commonalities, particularly in providing a way of removing guns from individuals who are considered dangerous and already own guns, according to Kivisto.

“All states include judicial oversight of all gun seizures made by law enforcement and provide due process protections,” Kivisto explained. “These laws aren’t designed to permanently prohibit individuals from owning guns, but rather to remove them, often for several months, until the individual is no longer in crisis and posing a risk to themselves or others,” he added.