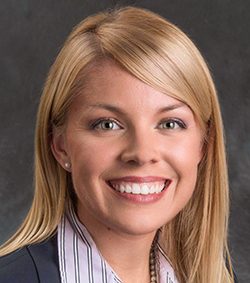 Laura Wilson, assistant professor of political science, has had two articles published: “Bettye Frink: the Billboard and Woman who Changed Alabama Politics” in the Alabama Review (July 2018) and “Does Money Matter? The Impact of State Political Context in the Relationship between Race/Ethnicity and Campaign Finance” in the Journal of the Indiana Academy of Social Sciences (October 2018).

Wilson provided commentary and analysis for WISH-TV during their coverage of the president’s State of the Union speech in early February.