Many remarkable women have contributed to the rich history of the University. Here are four outstanding examples from the archives to kick off Women’s History Month: 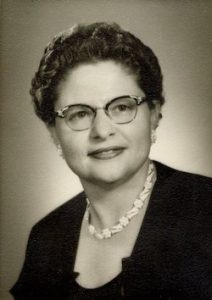