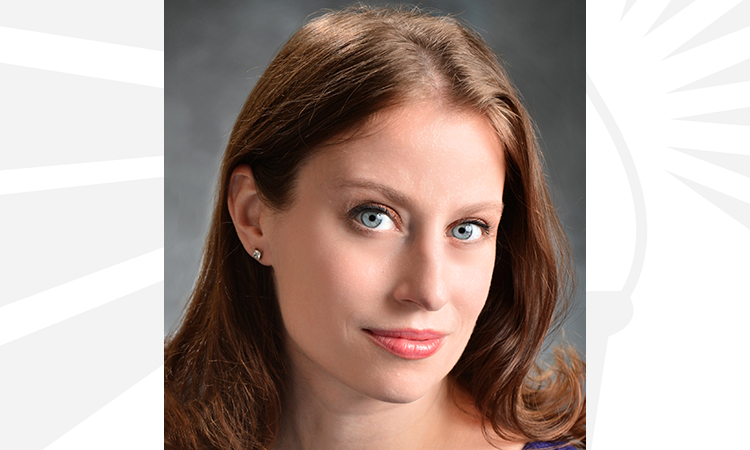 Amanda Miller, associate professor and chair of sociology, recently received the 2018 Goode Book Award for Cohabitation Nation: Gender, Class, and the Remaking of Relationships, a book she co-authored with Sharon Sassler of Cornell University.

The William J. Goode Book Award is the most prestigious book award in the field of family sociology. The award will be formally given at the American Sociological Association meeting in Philadelphia in August 2018.

“Looking at the list of past recipients, I am completely humbled to have my name appear next to theirs,” Miller said. Cohabitation Nation, which was featured in national media outlets including The New York Times and NPR, explores why more unwed Americans are living together than ever before, and how that trend is redefining relationships. The authors explore the ways that living together differs by social class in terms of relationship progression, contraceptive decisions, the division of household labor, and the way couples envision a shared future.

The authors find that, for the middle class, cohabitation was a deliberate choice to make couples’ lives more convenient or to “test out” marriage. In contrast, the service class more often felt reported being pushed into shared living early in their relationships due to financial or housing needs. As a result, middle class couples reported greater satisfaction with the experience and were more often moving toward marriage.