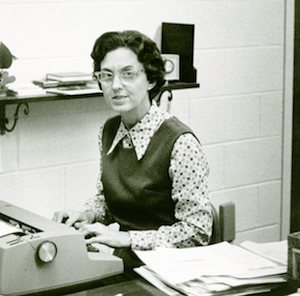 She is survived by her daughter-in-law, Darla Deupree; grandsons, Dustin Deupree and Gary Wayne Deupree (Hodson); 5 great grandchildren, sisters, Nina Kauffman and Imogene Crozier. She was preceded in death by her husband, William Deupree and son, Gary Deupree.

Memorial contributions may be made in Dorothy’s memory to the donor’s choice.