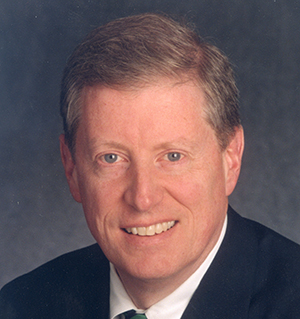 Greg Clapper, professor of religion and philosophy, was guest columnist in the IndyStar’s “Faith and Values” column Sunday, September 9, 2018. Dr. Clapper also was invited to present a paper at the World Methodist Council’s “Oxford Institute of Methodist Theological Studies” in August 2018. This prestigious event, held at Oxford University every five years, gathered Methodist scholars from around the world to consider a theme from a variety of academic perspectives. The theme was the revival and renewal of the church, and Dr. Clapper was a part of the “Wesley Studies” group, which included scholars from Duke, SMU, Garrett-Evangelical Theological Seminary, United Theological Seminary, Asbury Seminary and many other institutions in Europe, Africa and Asia. The paper was titled “‘Happiness Engineers,’ Video Game Designers and Wesley’s Vision for Revival and Renewal.”