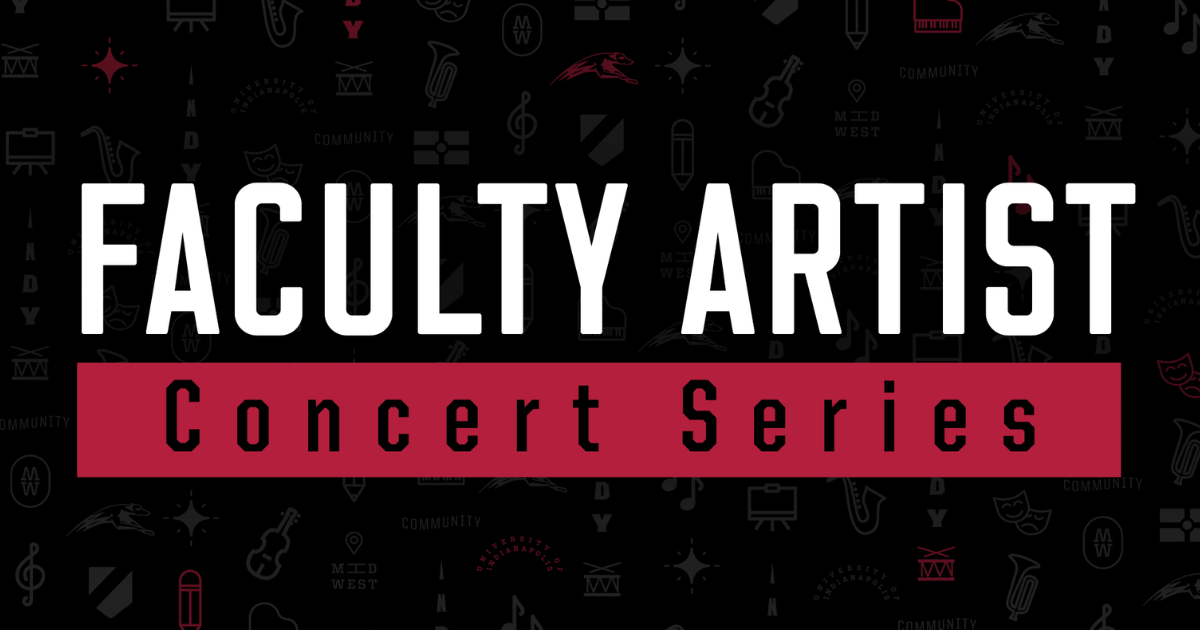 Towards Mozart: The Making of a Master

No genius stands on their own, separate from their education and early spheres of influence. In Towards Mozart the Indianapolis Baroque Orchestra, under the direction of Barthold Kuijken, demonstrates several strands of influence which impacted Wolfgang Amadeus Mozart’s compositional development. Franz Xavier Richter is a strong representative of the Mannheim School, which revolutionized orchestral writing and performing beginning in Germany in the latter-half of the 18th century. Vienna favored a lighter, more galant style as exemplified by the very popular and prolific Carl Ditters von Dittersdorf, a close friend of Gluck, Haydn, and Mozart. In London, the Mozart family befriended and heard the music of Johann Sebastian Bach’s youngest son Johann Christian. Wolfgang (then only 8 years old!), having absorbed these influences and the revolution of orchestral composition, composed his very first symphony, Symphony No. 1 in E-flat major KV 16 in 1763. Somehow Mozart’s mastery of form, proportion, melody, content, and depth are already present. The program closes with one of Mozart’s mature works, composed 14 years after his first symphony, the Concerto in D Major KV 314 for flute and orchestra.

After several postponements, we are pleased to perform Towards Mozart during the 2022-2023 season. This program will feature Barthold Kuijken as flute soloist, as well as Baroque horn duo Christopher Caudill and Rachel Niketopoulos.