At the age of 14, Ian Tubbs has claimed six first-place awards in guitar competitions that span the globe. For the last seven years, he’s been studying under classical guitarist Nemanja Ostojić, associate adjunct professor of music at the University of Indianapolis.

“Nemanja’s teaching is invaluable to us,” said Ian’s mom, Gia. “He teaches Ian in the most excellent way, helping him to be a musician of quality in every way – always concerned with the details as much as the bigger picture.” 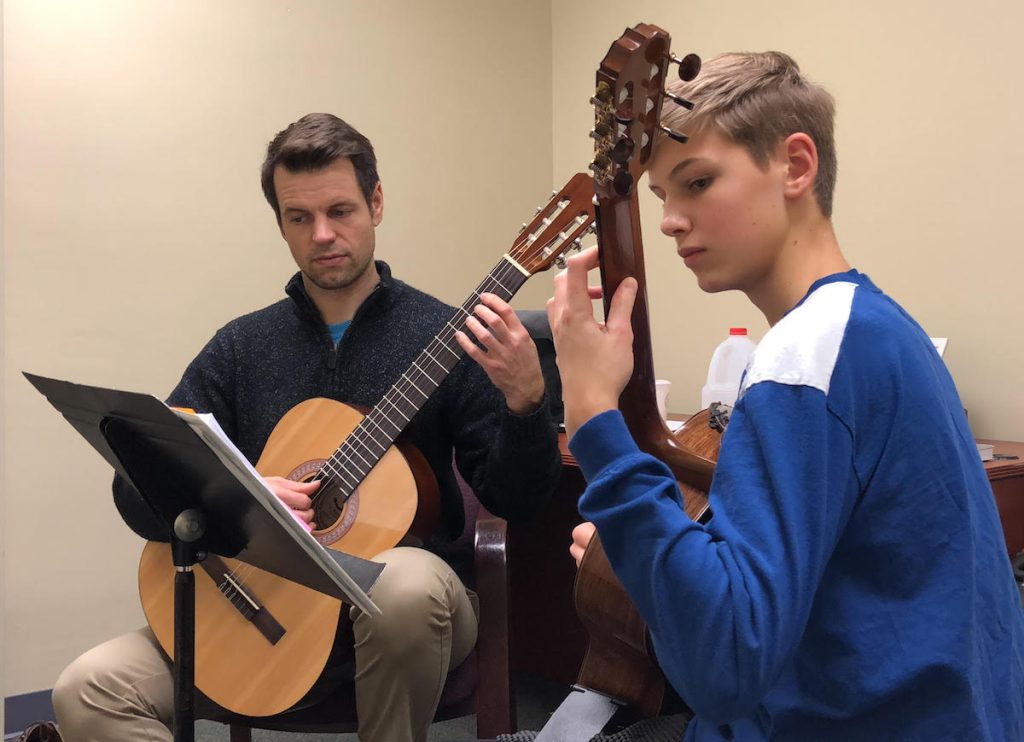 Music is a passion that runs in the Tubbs family. Ian’s older sister plays classical piano and his dad took acoustic guitar lessons. When Ian was four years old, he decided he wanted to take piano lessons too and by age five, he asked for a toy acoustic guitar for Christmas.

“From that point, Ian took his toy guitar nearly everywhere he went,” his mom said.

“Ian practices between 2.5–4 hours each day, except on Sundays, which we try to keep as a day of rest, unless a competition makes practicing necessary,” Gia explains.

“Nemanja has been the greatest connection we could have ever hoped for Ian,” Gia said. “We feel very grateful and blessed to have Nemanja’s mentorship and also his kind friendship to our family.” 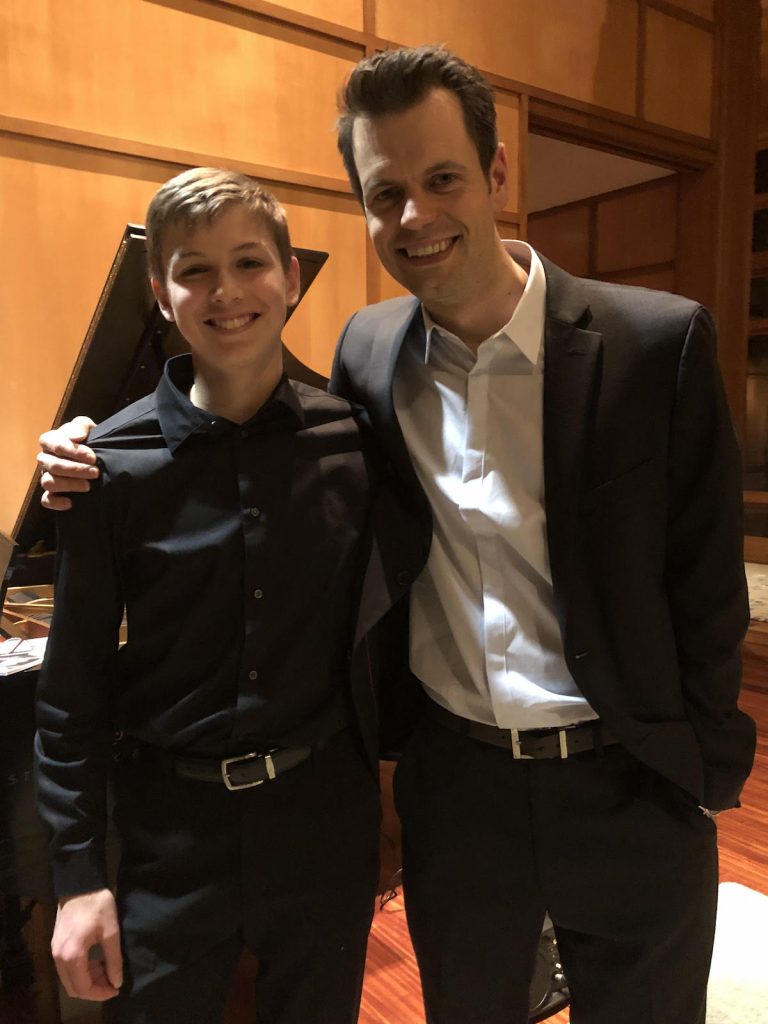 Related: Learn about a new classical guitar series at the University of Indianapolis started by Ostojić

Along with classical guitar, Ian is interested in physics, engineering and aviation. This summer, he will be attending an aviation camp to learn how to pilot small Cessna planes.