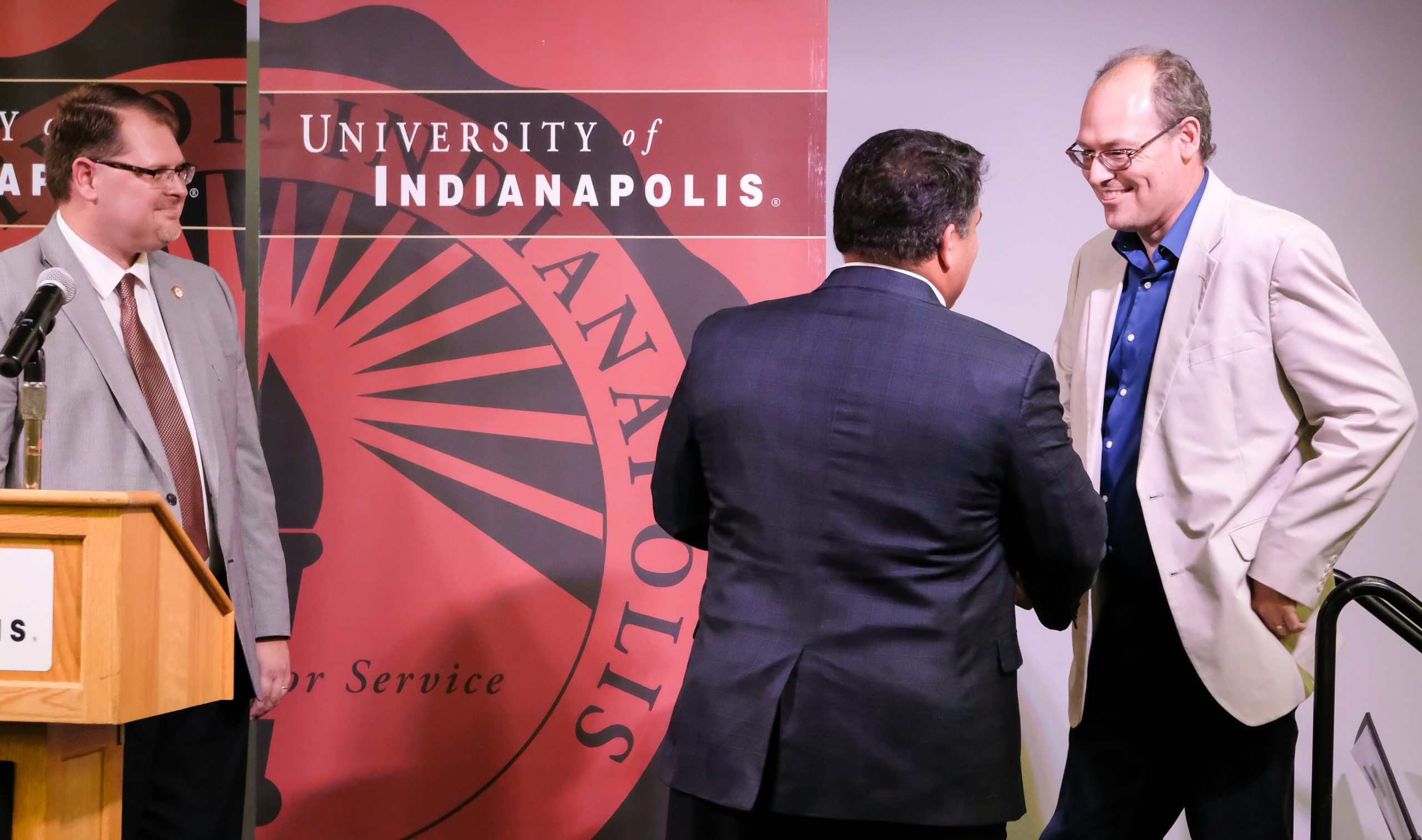 In 2016, he gave eight conference presentations, including five at national meetings. His presentations included an invited lecture at the Harry S. Truman Presidential Library in Independence, Missouri.

In August 2017, the University honored Fuller with a Faculty Achievement Award in the Shaheen College of Arts & Sciences for successfully establishing himself as a national Civil War historian, as noted by the Truman Presidential Library. He is noted for his commitment to service projects on campus and in the community, and for being an inspiration to his students.