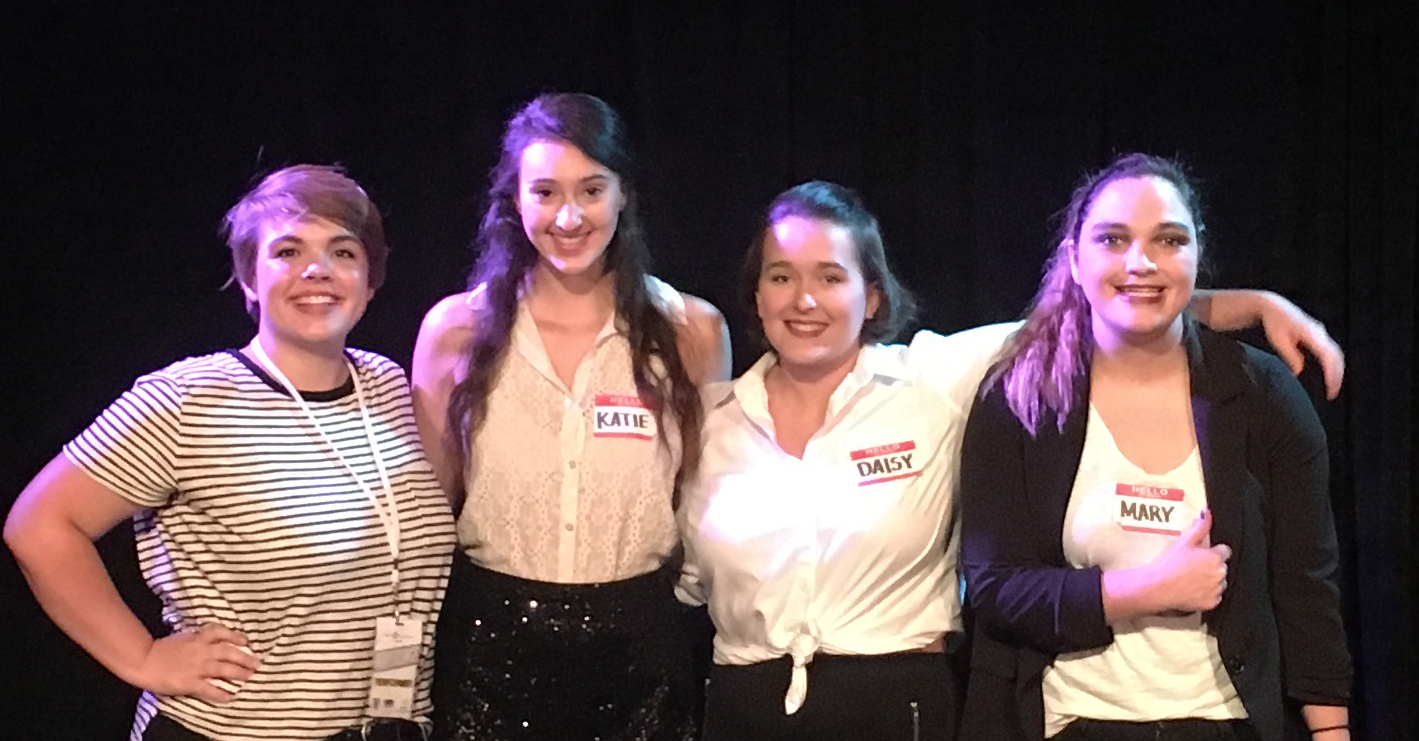 INDIANAPOLIS – The University of Indianapolis Department of Theatre has announced the 2018-19 season, including the debut at the 2018 Indy Fringe Festival continuing through Aug. 25. The fall season also includes two series: the Mainstage Series Series and the Student Experience Series.

“Too Much Light Makes the Baby Go Blind” (TMLMTBGB)
by Greg Allen
Too Much Light Makes the Baby Go Blind (TMLMTBGB) was the longest running show in Chicago and the only open- run Off-Off-Broadway show in New York. The show is the work of the Neo-Futurism movement, a variant of the Italian Futurism movement and reflects their aesthetic of non-illusory theater, where, as they describe it, “all of our plays are ‘set’ on the stage in front of the audience. All of our ‘characters’ are ourselves… We do not aim to ‘suspend the audience’s disbelief’ but to create a world where the stage is a continuation of daily life.”

“It’s A Wonderful Life”
by James W. Rodgers
Based on the film by Frank Capra and the story by Peter Van Doren Stern.

It’s a Wonderful Life will be a staged performance set as a Live Radio Play, and is based on the classic holiday movie about the life of George Bailey, a generous and well-meaning man who has become too downcast and tired to continue living.

Fawlty Towers is a British television sitcom broadcast on the BBC, about a fictional hotel in the seaside town of Torquay on the “English Riviera.” The plot centers on tense, rude and put-upon owner Basil Fawlty, his bossy wife Sybil, comparatively normal chambermaid Polly who often is the peacemaker and voice of reason, and hapless and English- challenged Spanish waiter Manuel, showing their attempts to run the hotel amidst farcical situations and an array of demanding and eccentric guests and tradespeople.

Upper classmen who major in Theatre with a concentration in performance/directing or Theatre Education majors pitch their chosen play, audition and cast student actors; interview and “hire” production designers and stage managers to produce these short plays.

All Student-Experience Series are FREE and open to the public.