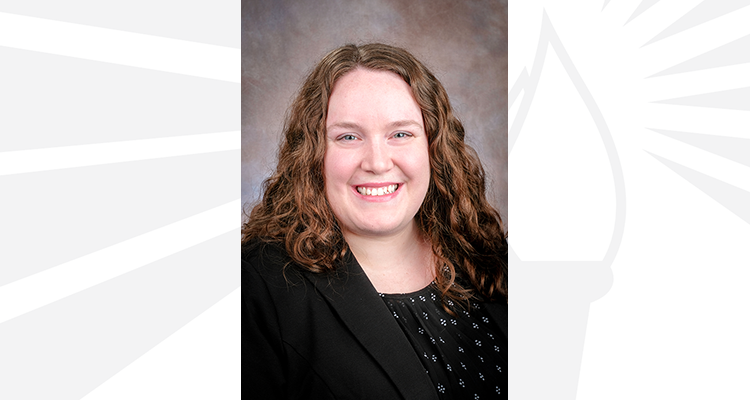 Over the past couple of decades, we’ve seen increasing discrimination against Muslims. Other researchers have argued that Muslims are increasingly becoming racialized (treated as a racial/ethnic group when they are actually a religious group). So, it’s important to understand how this treatment has impacted Muslims in terms of where they are able to live (among other things). We do this by examining locational attainment among Muslims and non-Muslims in Philadelphia. Locational attainment is the kind of neighborhood someone can access or attain. It is assessed by the racial/ethnic composition of the neighborhood, the poverty level, the median household income, and it’s location (is it in a central city or suburb). If everything were equal and everyone could decide where they wanted to live, we’d likely see a relatively equal distribution of groups of people across different kinds of neighborhoods. But, as other research has also shown, we don’t see this.

Additionally, the Fair Housing Act, passed over 50 years ago, protects against discrimination by race, religion, and national origin, among other sociodemographic characteristics. However, other studies have shown that housing discrimination still exists today. Our analysis finds that in the city of Philadelphia, both black and non-black Muslims live in neighborhoods with fewer white residents and more black residents. Additionally, black Muslims are more likely to live in neighborhoods in central cities. While race is certainly important in shaping outcomes, we find that even among blacks, Muslims have lower locational attainment (they live in more disadvantaged neighborhoods) than non-Muslim blacks. These findings suggest that the racialization of Muslims leaves black Muslims at an increased residential disadvantage.