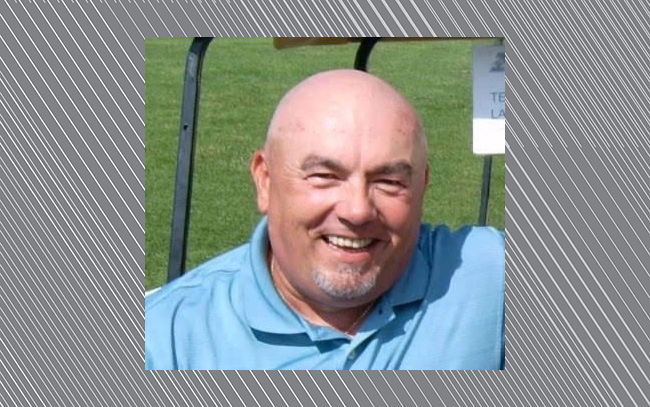 For Bob Garner, who attended the University of Indianapolis in the early 1970s, Hoosiers isn’t just a movie. It’s a way of life.

Garner has seen the film more than 400 times and was inspired to write a book, “Eleven Life Lessons,” based on his love of the movie.

As a student trainer at UIndy, Garner worked for Angus Nicoson and Bill Bright, who were also big influences in his life.

“The lessons I learned from them were more impactful than anything I got in the classroom,” Garner said.

Garner worked for many years as a respiratory therapist and cardiopulmonary technologist and also in medical device company management. He saw Hoosiers for the first time in 1986. Garner was a member of the last Knightstown High School team to play in what is now the Hoosier Gym in 1966.

“After graduation, I was not back in the gym for 50 years. My wife Jennifer and I, who I met at Indiana Central, lived in Florida for 15 years prior to her death in 2014. She was a strong advocate for her disease Sjogrens Syndrome. In August 2015 I did a bicycle ride in her honor from the Hoosier Gym to Boulder, Colorado, to raise money for the Sjogrens Society and awareness of the disease. When I started the ride it was the first time in 50 years I had been back in the gym. I now consider it my second home,” Garner explained.

Garner’s love of Hoosiers has only grown.

“Meeting visitors, I became inspired to attempt to write a book to understand the reasons for, and memorialize, the impact the movie had on so many who visited the gym. By writing the book I also want to honor Jennifer and Hoosiers for the impact both had on my life,” he said.

“Without a doubt, the greatest memory is the first time I saw my beautiful Jennifer as she walked ahead of me into what then was the New Dorm. I can close my eyes and see her long blond hair and the green Indiana Central T-shirt she wore. That was the beginning of the greatest 43 years of my life.”

UIndy students are invited to an outdoor screening of “Hoosiers” on Tuesday, September 8 at 7:30 p.m. on Smith Mall.