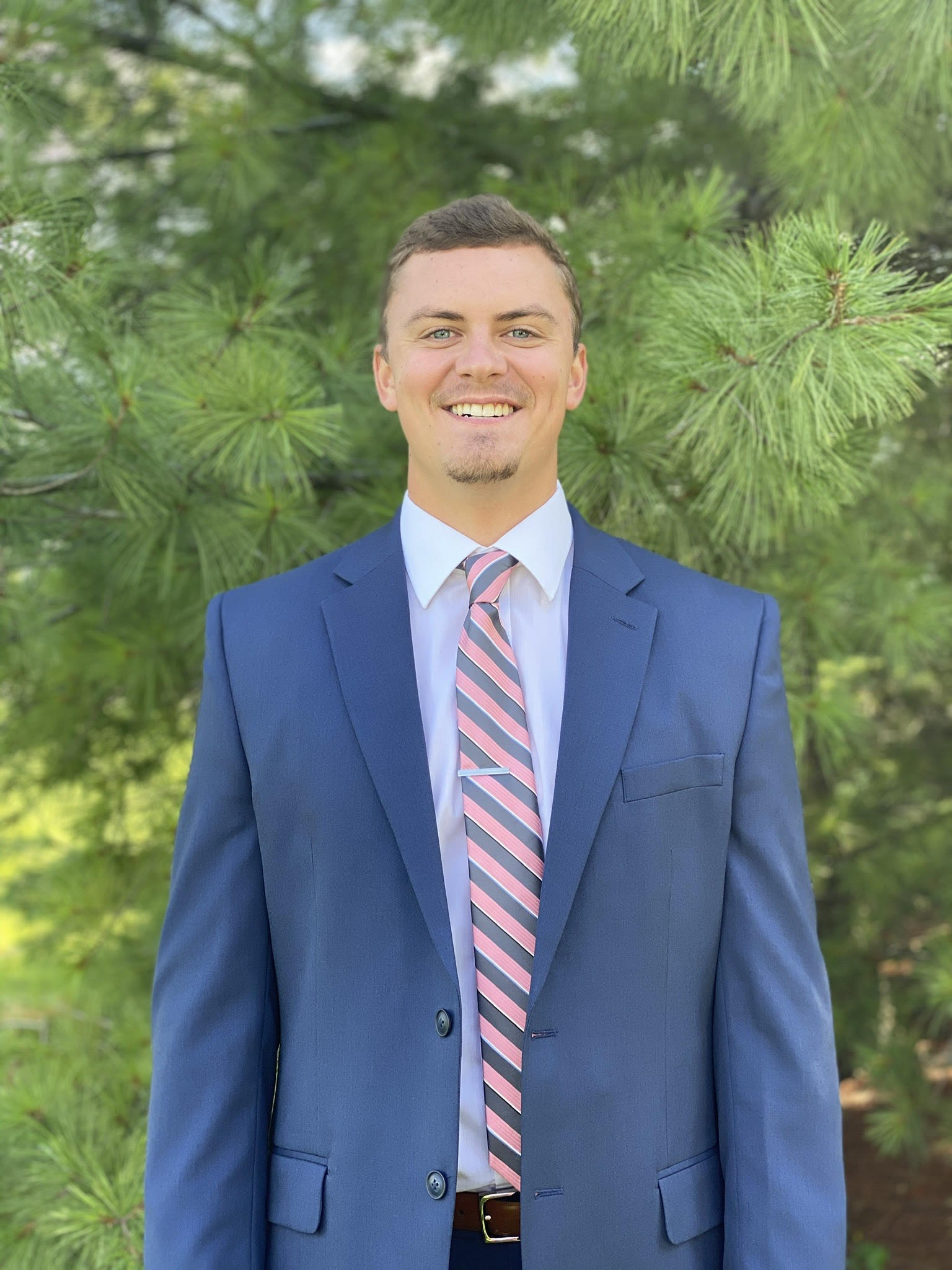 Alex Algee (Sport Management ‘20) has been making the most of every opportunity throughout his time at UIndy. His experiences and the connections he’s made in the sport management industry are a testament to ambitiously pursuing your goals.

Dr. Jennifer Van Sickle, director of the UIndy Sport Management program, said, “We are always stressing the importance of volunteering and networking. These are key for getting started in the sport industry. Alex took this advice and ran with it and now has filled his resume with outstanding experiences with top notch sport organizations in Indianapolis.”

As a freshman, Alex attended a Women in Leadership panel at UIndy where the general manager of the Indiana Fever at the time, Kelly Krauskopf, was a guest speaker. He reconnected with Krauskopf as a sophomore to interview her at Bankers Life Fieldhouse for a sports management class and was able to shadow her his junior year after she had taken over the Indiana Pacers’ NBA 2K League eSports team. His connection with Krauskopf, who is now an assistant general manager for the Indiana Pacers, led him to an events internship with the Pacers. 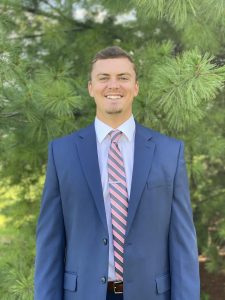 As an events intern, Alex worked with the facilities department to plan and coordinate events held at Bankers Life Fieldhouse, including Pacers games, concerts, shows, and more. If you’ve ever wondered how massive stages are built and torn down in a matter of hours, Alex can tell you from personal experience how that happens.

“My time at Bankers Life Fieldhouse was absolutely incredible. The people I encountered and the experiences I was a part of were extremely memorable. I was lucky enough to grow both personally and professionally throughout my time with the Pacers organization and I hope to find my way back there in the near future,” said Alex.

He was able to step into the role of lead event coordinator for youth and high school basketball games held at the fieldhouse and also took care of some VIP guests, which led to his most memorable moment: meeting country singer Luke Combs!

Alex’s second and current internship is with USA Football, where he is a part of the events department for their national team. One of his primary responsibilities is to help coordinate and plan regional camps for high school athletes hoping to try out for the national team. It’s Alex’s job to recruit athletic trainers, book hotels, organize lunches and many other tasks. He recently returned from USA Football’s national conference in Louisville, KY where he served as a liaison to coaches and youth league management and even got the honor of being a tackle dummy for a coaching demonstration.

When asked about what advice he would give to other students looking for internships or career-related opportunities, Alex said, “People will say it is about who you know, but it is really about who knows you.”

“It’s about getting your foot in the door, and once your foot is in there, knocking the door down and being able to show others who you are and build yourself up.”

VanSickle is confident Alex has created a formula for success.

“He has the work ethic needed for success,” VanSickle said. “He is not afraid to step out of his comfort zone. I’m excited for Alex because I think the future holds great things for him.”