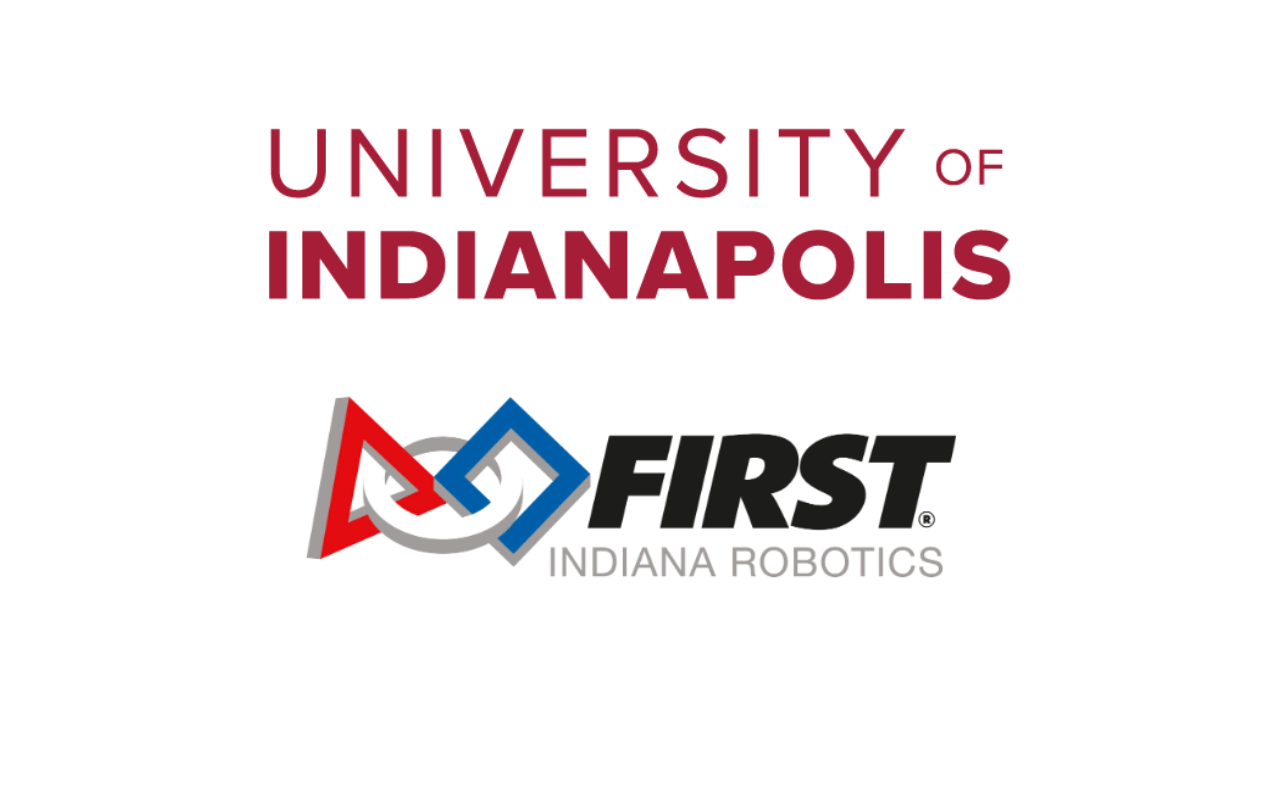 INDIANAPOLIS— On Saturday, Dec. 10, hundreds of students from across the state of Indiana will be participating in the FIRST LEGO League state championship at the R.B. Annis School of Engineering on the campus of the University of Indianapolis.

Since early August, FIRST LEGO League teams have been building and coding a robot to autonomously solve a series of missions in this year’s game, SUPERPOWEREDSM. The SUPERPOWEREDSM Robot Game is about collecting energy units from different sources around the mat and distributing them to where the energy will be consumed. 48 teams from across the state qualified for the upcoming state championship.

Teams will be competing for an invitation to the FIRST World Festival to be held in April 2023 in Houston, Texas where they will compete against teams from over 100 countries.

In addition to engineering robots, teams have also been working on an Innovation Project that addresses a problem related to how energy is stored, distributed, or used within their community. Teams have identified a problem related to the SUPERPOWEREDSM theme and will present a solution to a panel of judges at the state championship.

“FIRST LEGO League state championship will provide participants with the inspiration, teamwork and necessary communication skills for future STEM opportunities,” said Chris Osborne, Vice President of Operations at FIRST Indiana Robotics. “Powered by a set of Core Values, FIRST LEGO League students are building more than robots, they are building a set of skills to prepare them for the workforce.”

“We are proud to host the FIRST LEGO League State Championship and showcase the incredible talent of young Hoosier STEM students,” said Dr. Ken Reid, Associate Dean and Director of the R.B. Annis School of Engineering at UIndy. “We’re thrilled with our partnership with FIRST since the values in FIRST directly coincide with UIndy’s DesignSpine curriculum.”